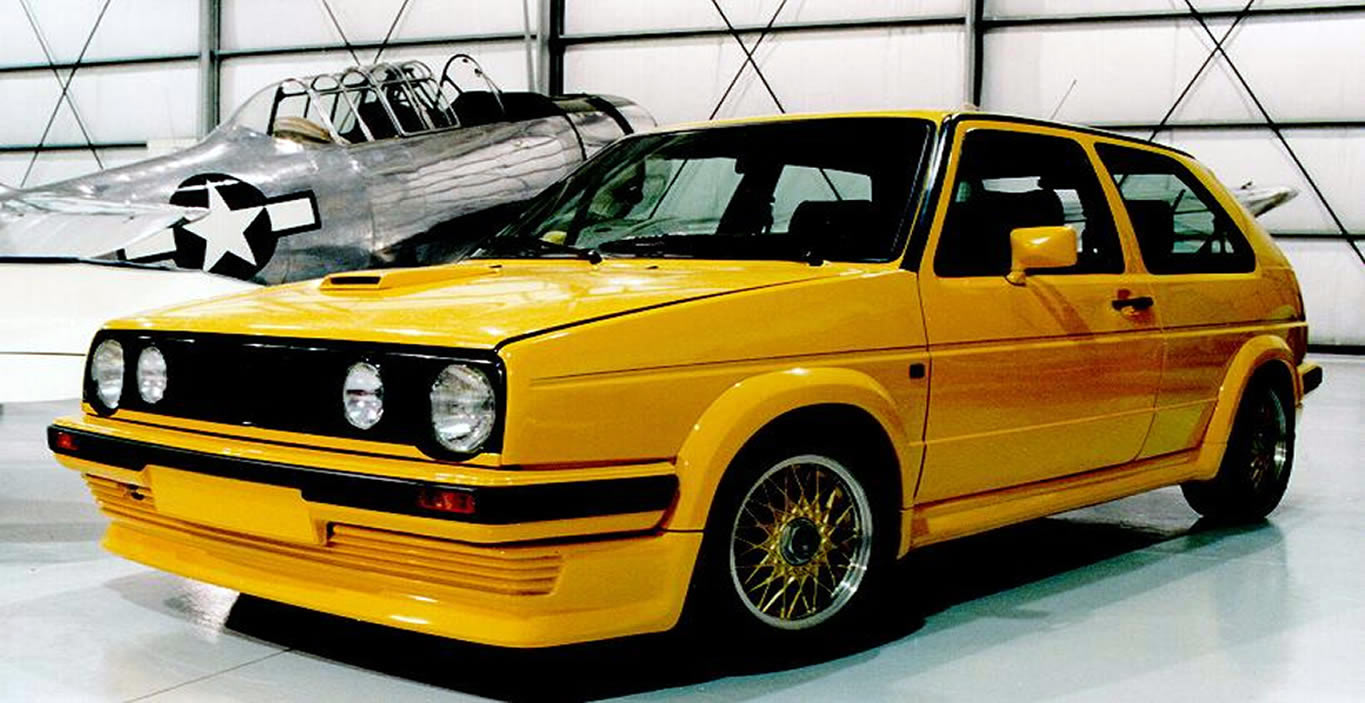 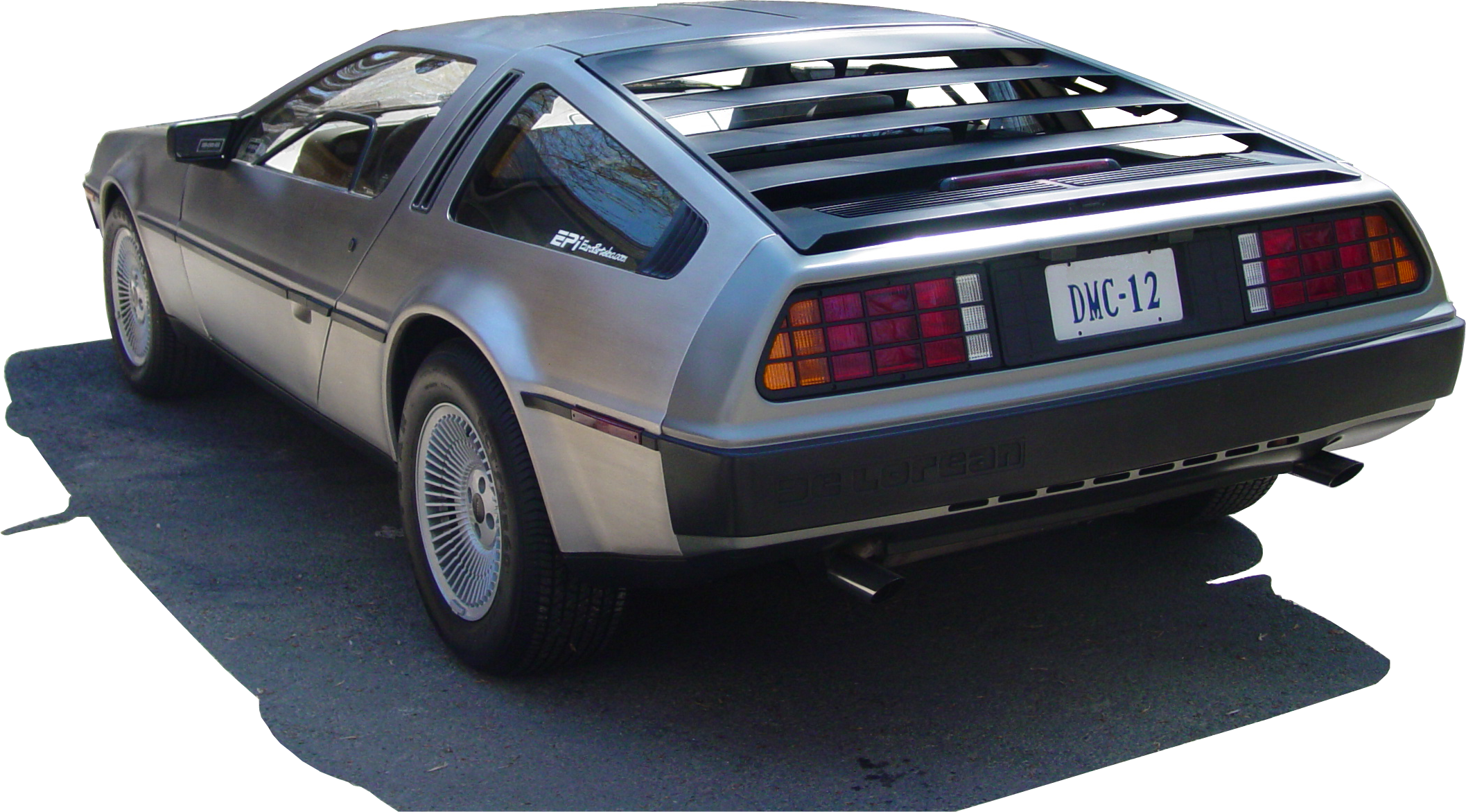 The ZONKER is a 16v GTI prototype from VW Sport. The big difference is that it features All Wheel Drive and an ABS brake system. It was an evaluation vehicle for things to come from VW. It is a one-off, Custom Ferrari yellow, concept vehicle based on a 16v GTI. This unique concept car was the forerunner to the Rallye Golfs. This was the only AWD vehicle VW imported into the us. It was the only Factory AWD Golf Syncro in the US.

The DeLorean DMC-12 is a two-seater sports car that was manufactured by the DeLorean Motor Company (DMC) for the US market from 1981 to 1983. It featured gull-wing doors with a fiberglass underbody to which non-structural brushed stainless steel panels were affixed. Manufactured in Northern Ireland it is most commonly known simply as the DeLorean, as it was the only model ever produced by the company.

Time with the Zonker

The short time that I spent with the Zonker 16v Turbo GTI prototype from VW Sport was enjoyable. The one thing I learned from the experience is that working on a one of a kind car is nothing is as it seems. I found that searching for parts and information took as long or longer then working on the Zonker. In away I was sorry to see it go but as with everything time moves on.

Having the Delorean since 1998 and not using much but maybe 100 miles a year. A highlight owning the DeLorean is when it was entered in the BMW Euro Auto Festival in 2001. It won First Place in class and Crowd Pleaser awards.  Still to this day when driving the DeLorean around it a tracks a lot of attention. It just shows that the design was way ahead of its time.