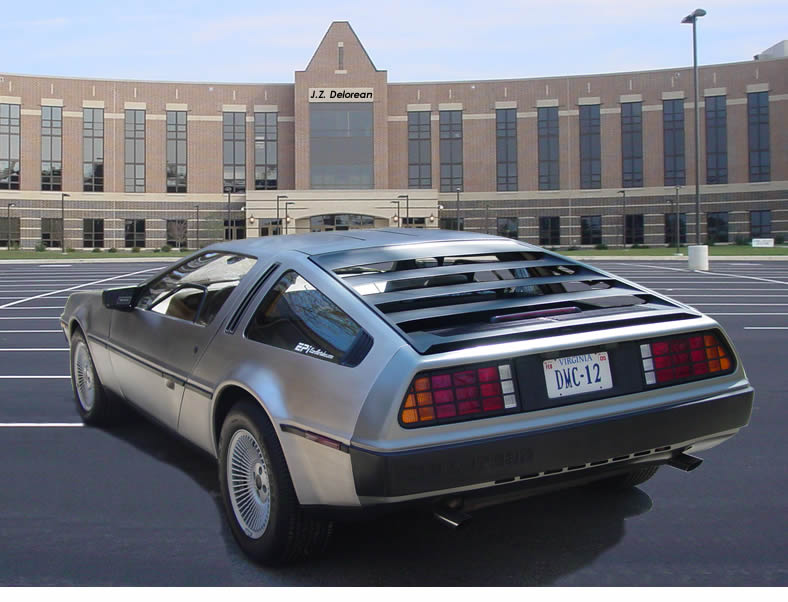 A very large number of the original cars are still on the road after over 30 years; most estimates put it at 6,500 cars surviving out of just over 9,000+- built. There is a very active enthusiast community around the cars, with strong owners' clubs. There were a number of commercial enterprises set up after the demise of the DeLorean Motor Company to provide parts and service, and most of those are still in existence today with most parts being reasonably priced and still readily available. The DeLorean Motor Company of Texas now own the large remaining original parts stock from the factory. This is an entirely new ownership which acquired the original company's name and some of the logos as
the trademark registration for these had lapsed. Texas entrepreneur Stephen Wynne is the current owner of Delorean Motor Company.

Many aftermarket improvements have been offered over time to address some of the flaws in the original production cars, and to improve performance. A common opinion of the car is that in stock form it is somewhat underpowered. A variety of solutions have been implemented to counteract this from complete engine swaps, either to a larger PRV (Peugeot-Renault-Volvo) engine, or to completely different engine such as the Cadillac Northstar.